This is Monaco’s flag. It’s identical, except for in proportions, to Indonesia’s: 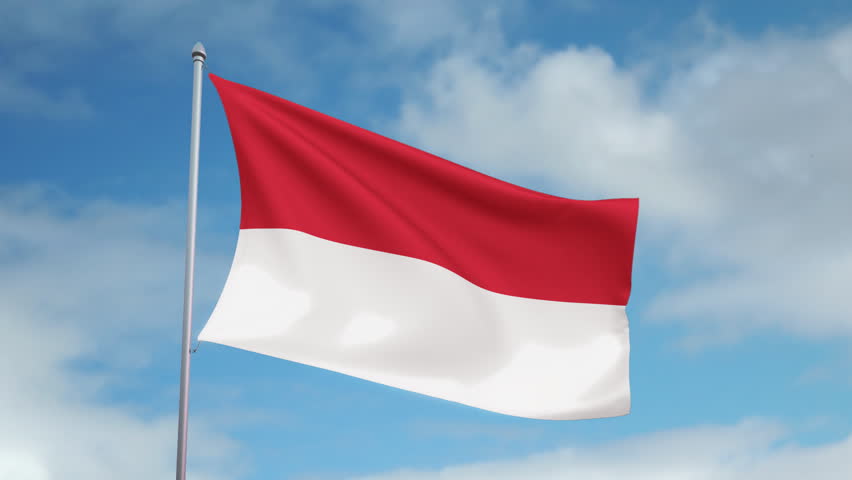 But Monaco has an alternative flag and pattern (mostly used on license plates), which reminds of their moneymaker the Casino, which would make Monaco instantly recognisable anywhere on Earth: 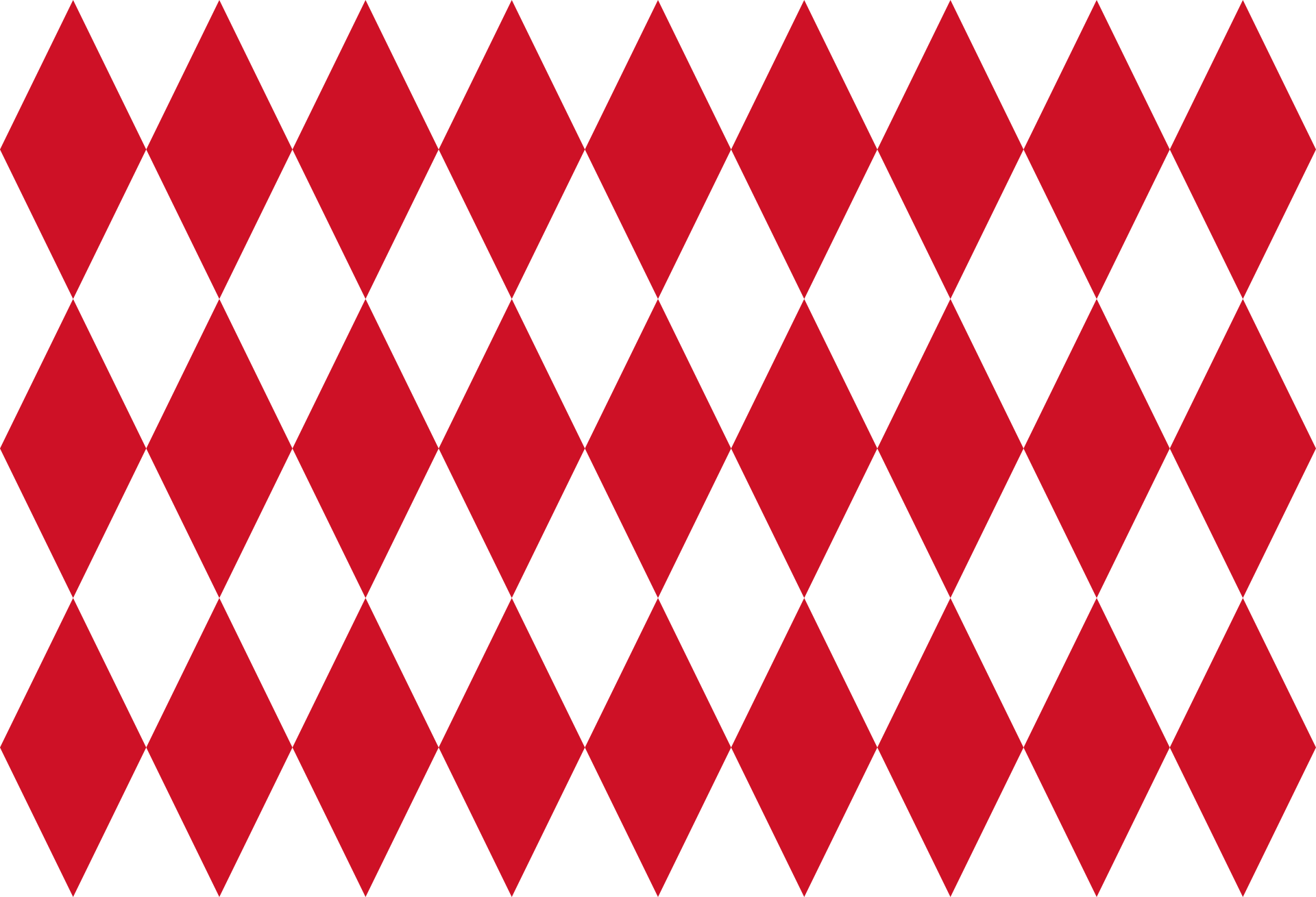 Monaco, why not make the latter the official flag?

What’s impossible today will be possible in the future

“Do not disturb” in hotels

The theory of little scars

The butterfly effect and health