An English spelling reform must not be a mandate, and government’s role in it should be limited to simply recognising and universally adopting the new spellings in its facilities.

A universal spell-as-you-pronounce reform is not a good idea, as it would designate a certain accent as “the correct one”. It would also lead to words losing their roots: spelling friend as frend would kill its connection to fiend; spelling phlegm as flem or even just phlem would disassociate it from its adjective phlegmatic.

A good spelling reform sticks to rules that already exist, is easy on the eyes, and makes rules more consistent. I already spell the past verbal tense of focus as focussed and the plural of gas as gasses, to make it clear that these words do not rhyme with used and phases respectively. This idea can be expanded to other words: spelling intervocalic as intervocallic, since it does not rhyme with Gaelic.

The British -our spelling of words like colour and flavour has no reason to be, hence I will now be spelling these and similar words as color and flavor. This is retroäctive: I updated their spellings in my previous posts to make finding these words easier. I will also now spell the word mould as mold.

The perfect English spelling reform would be a grassroots initiative—our society agreeing that it is okay to “misspell” if doing so brings about orderly simplicity. I’m ready to be the first to begin.

I will now spell the word light, as in not heavy, as lite.

Though, although, through, and through-out will become tho, altho, thru, and thru-out.

Has a person raised three hands to highlight just how much he wants to respond?

No, this is simply how Microsoft Teams shows the order of people in line. Bad design!

Avoid Microsoft products in any case, as it is one of the many companies partaking in an alliance that wants people to switch from the superfood of red meat to lab-grown goo and even declares humanity to be a disease.

Sanremo is my favorite city in the world. 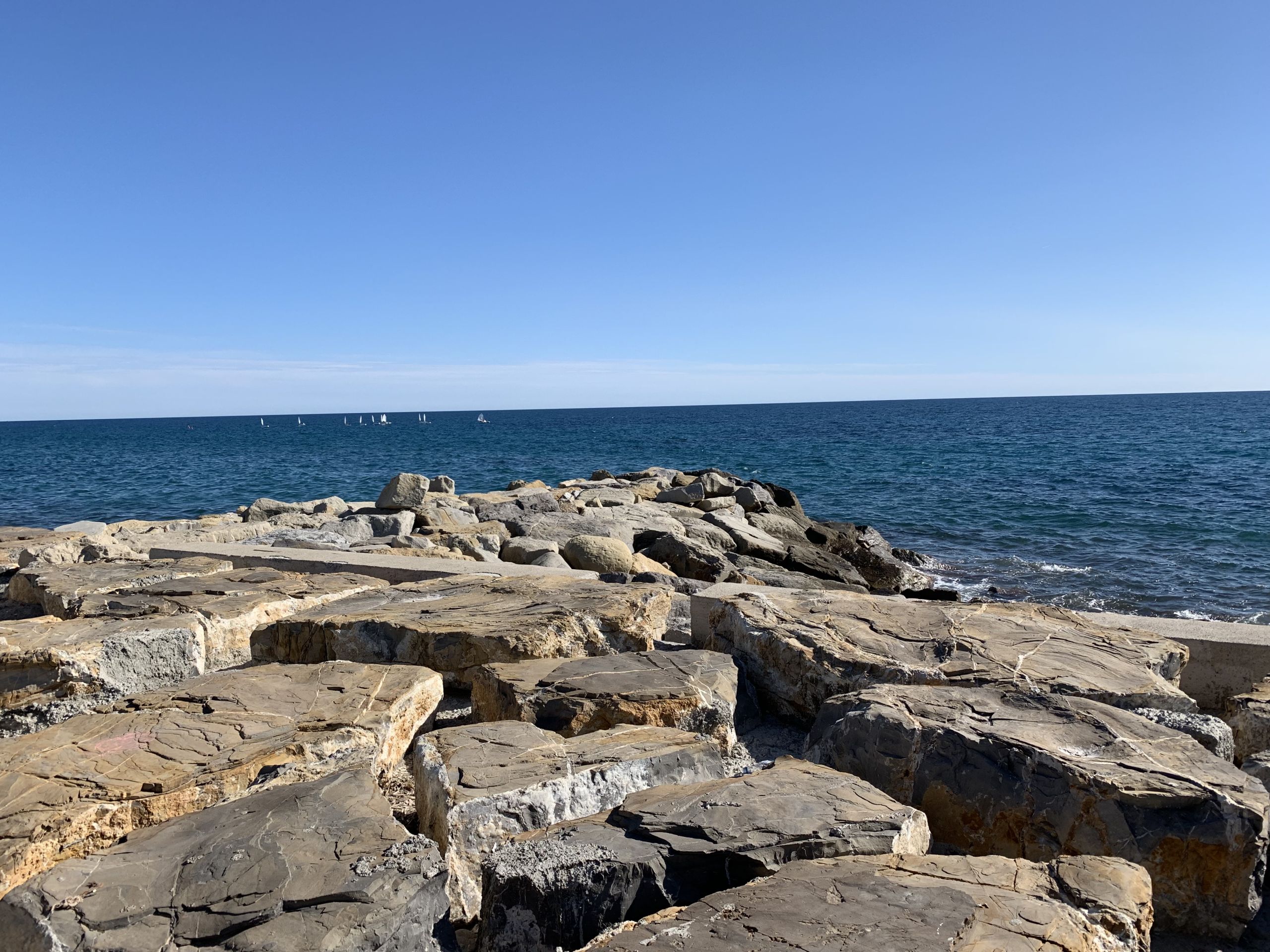 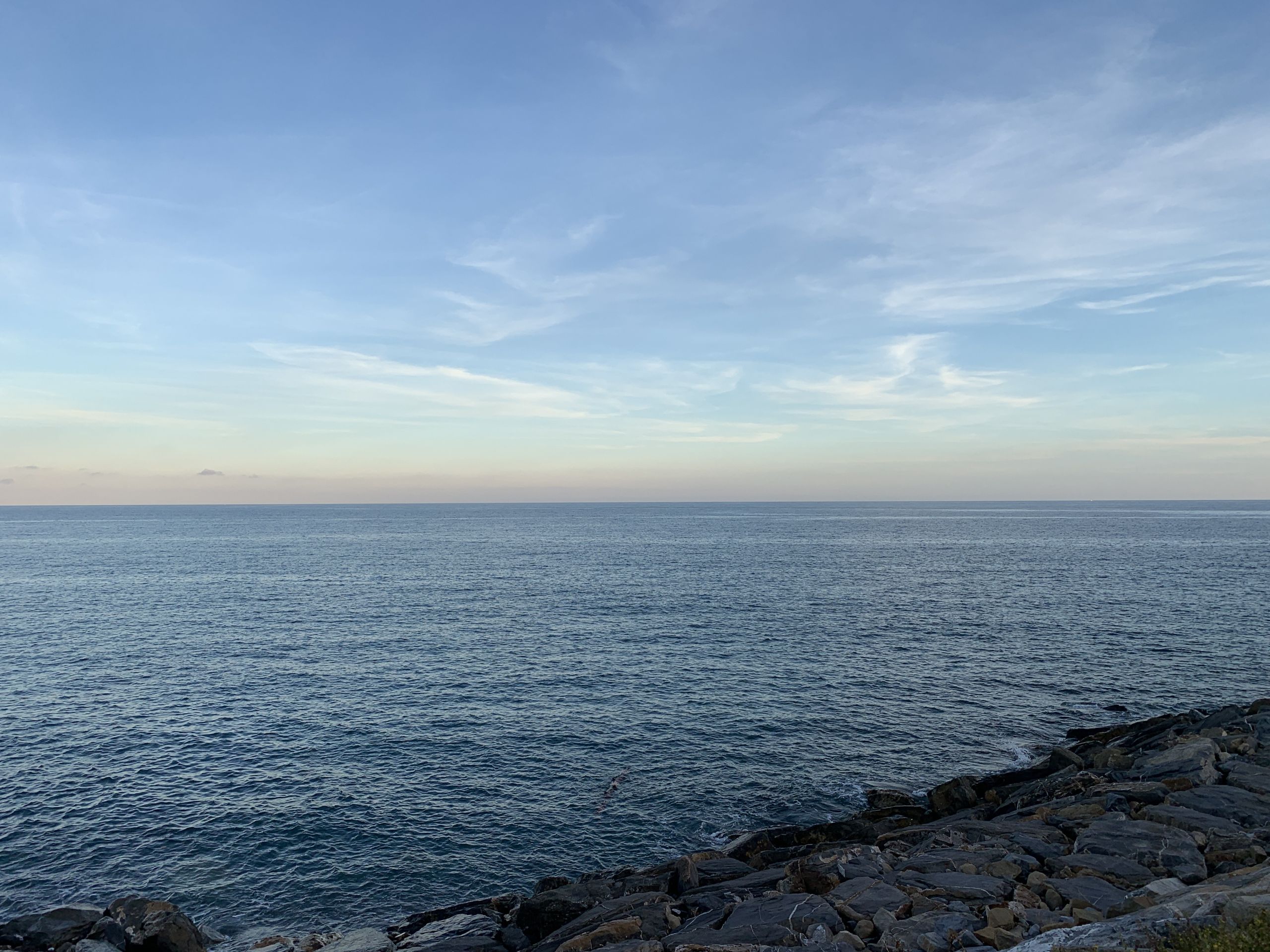 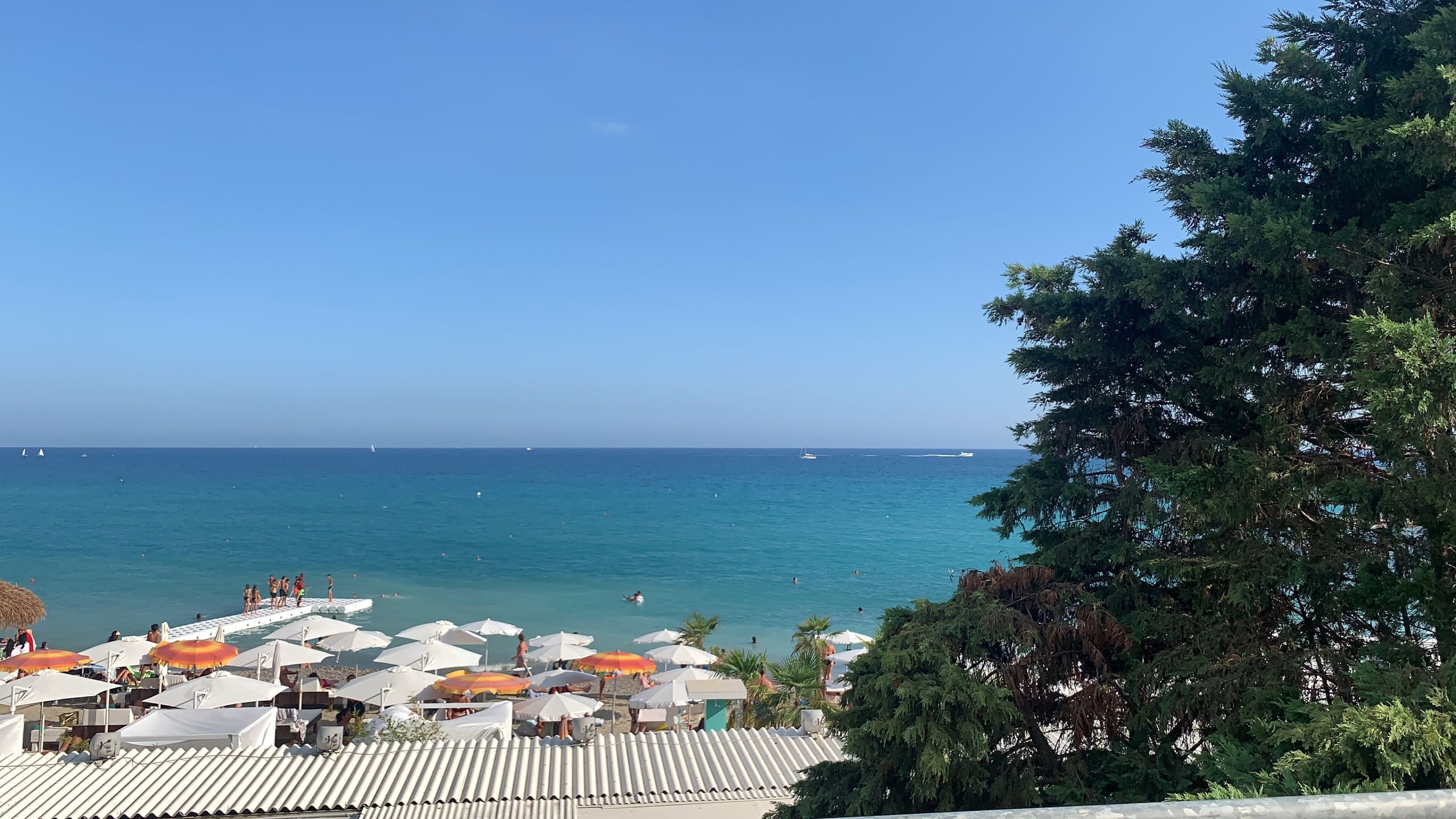 The e-scooter path near the sea: 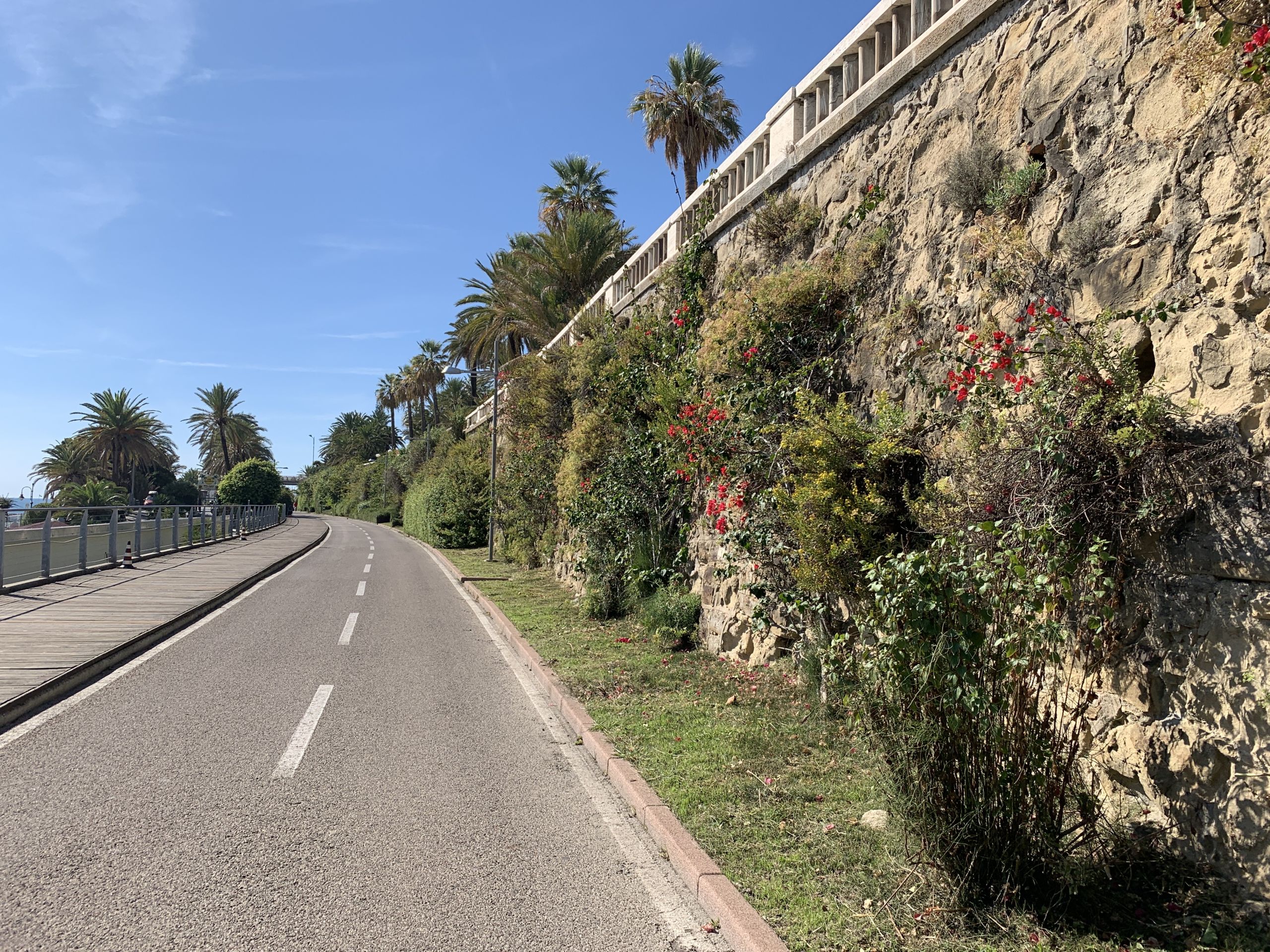 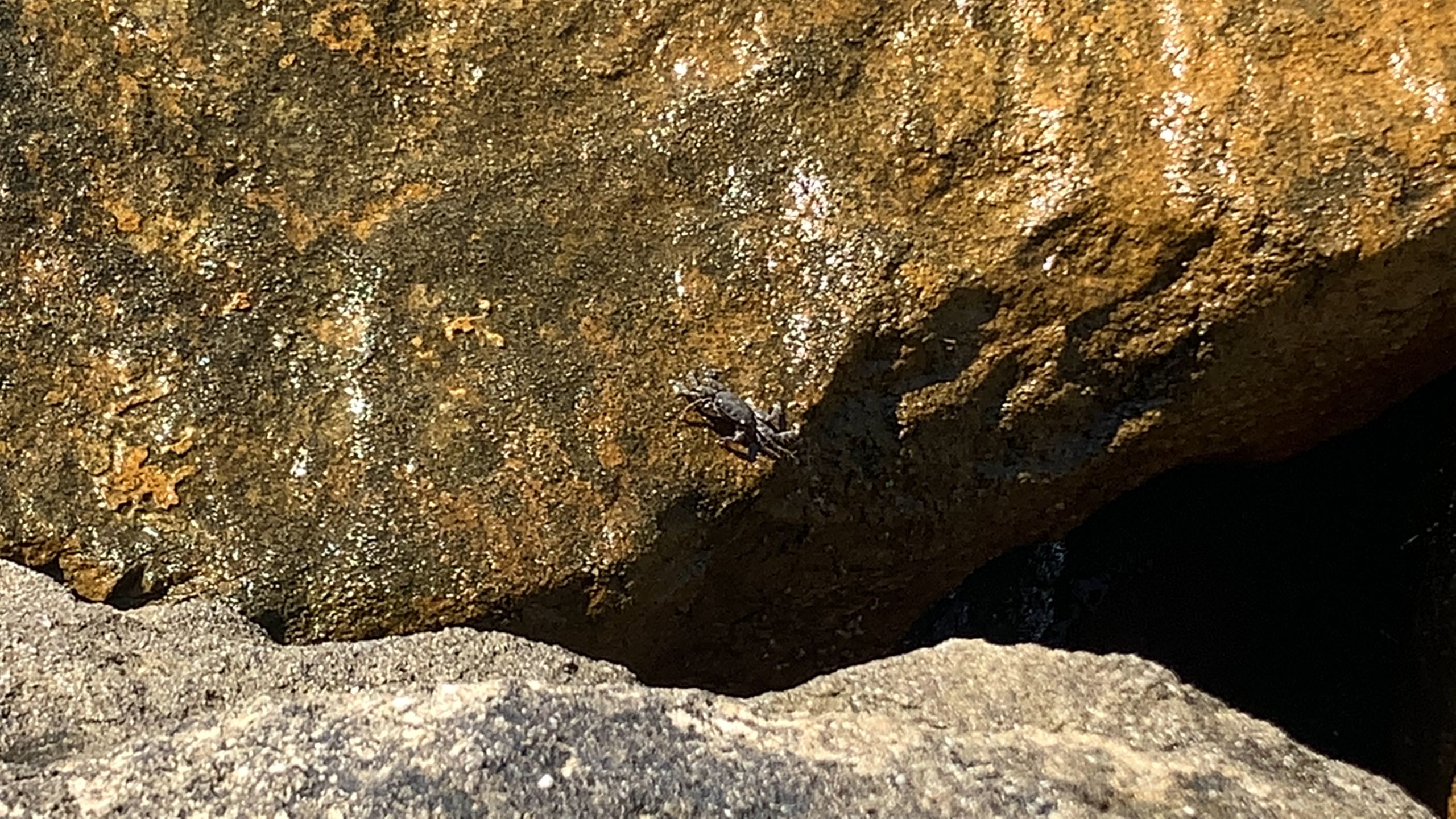 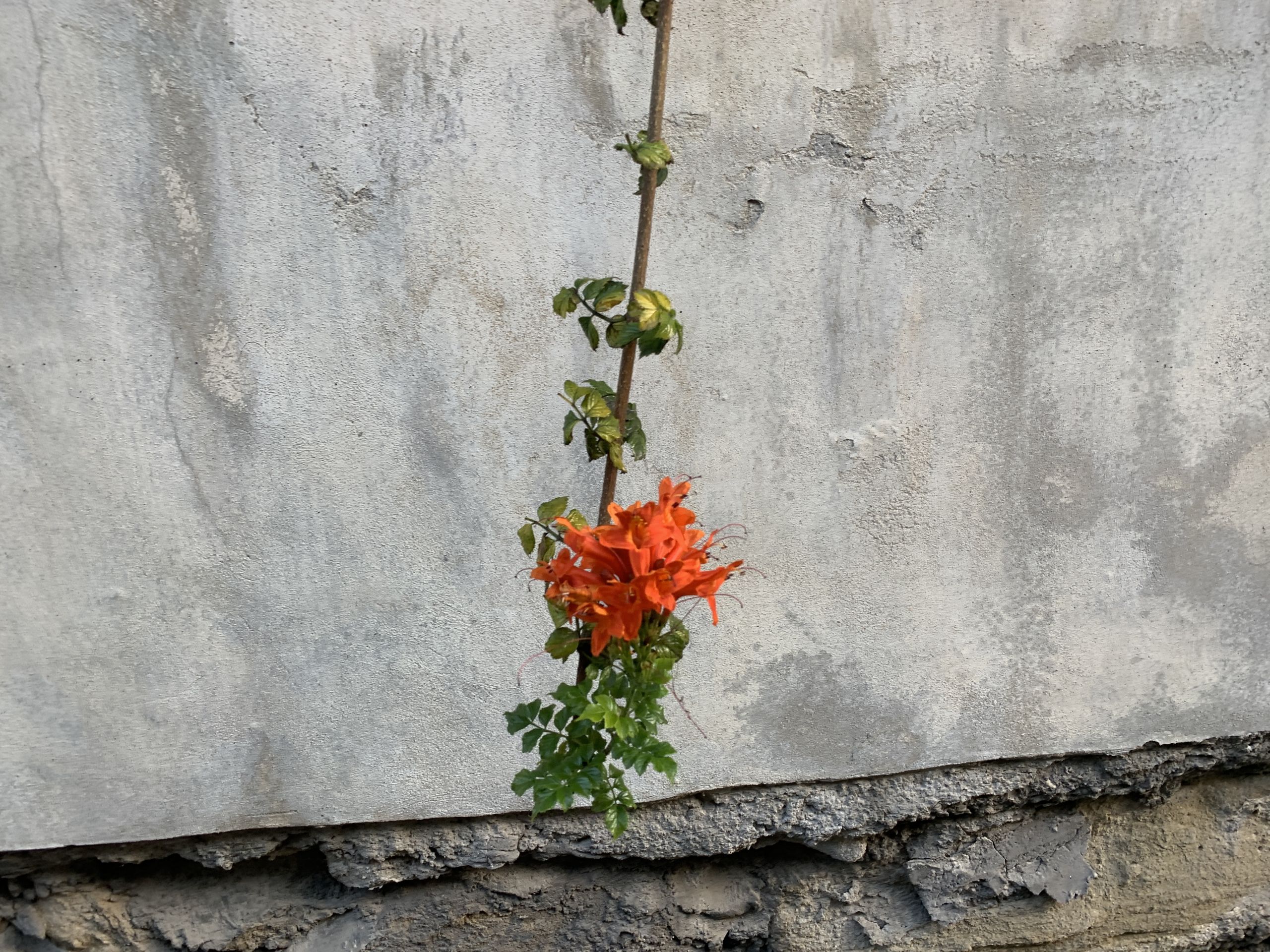 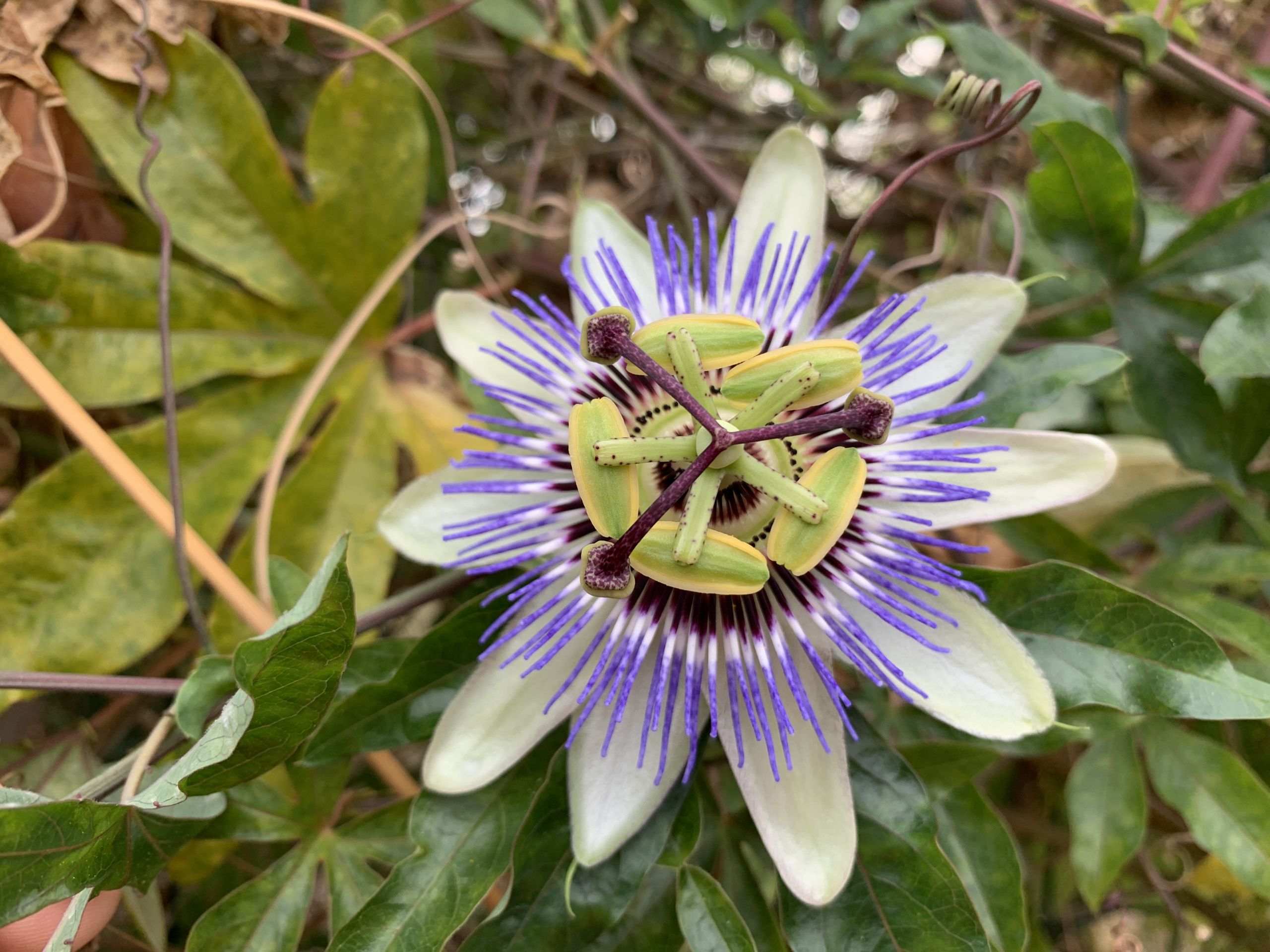 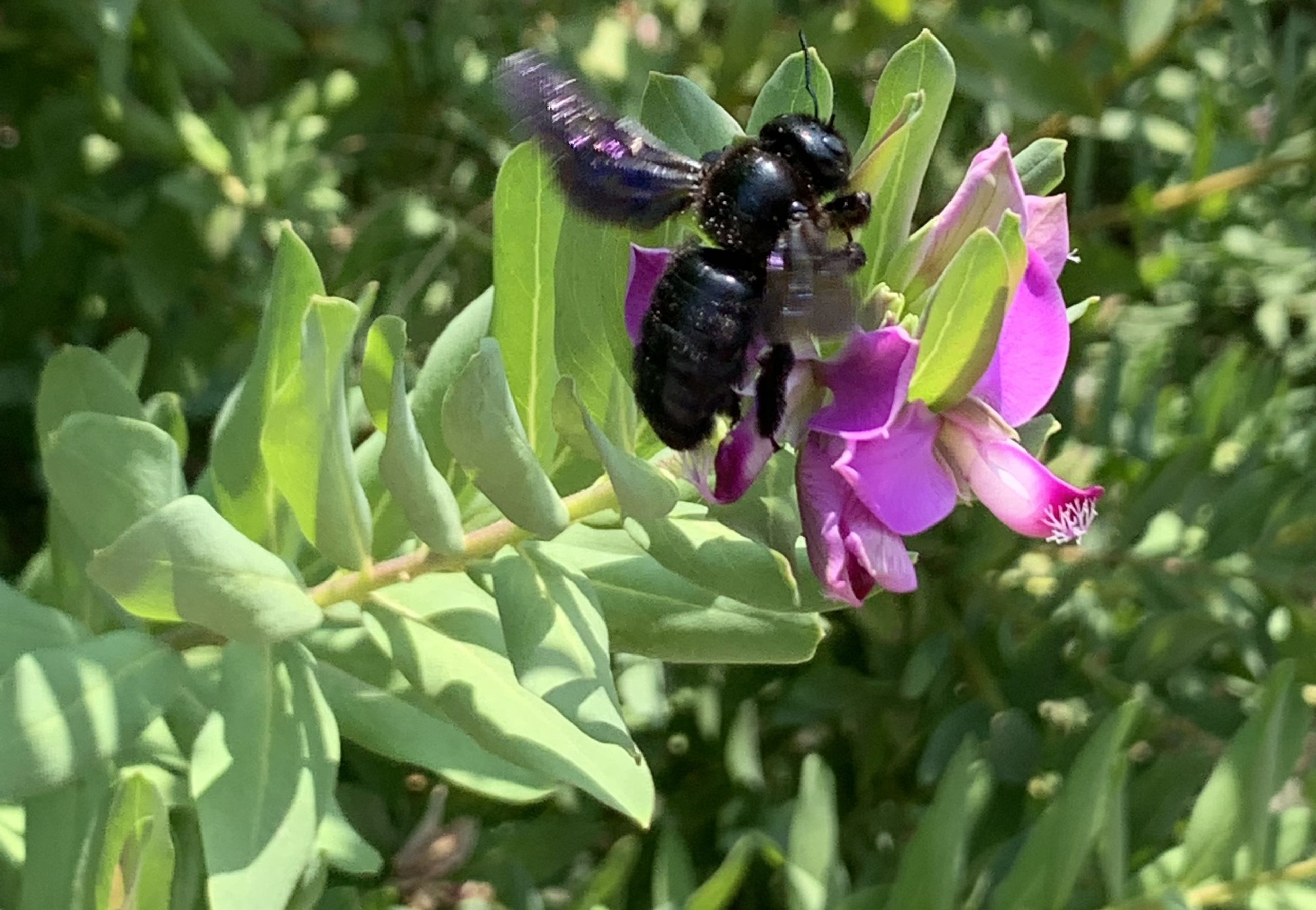 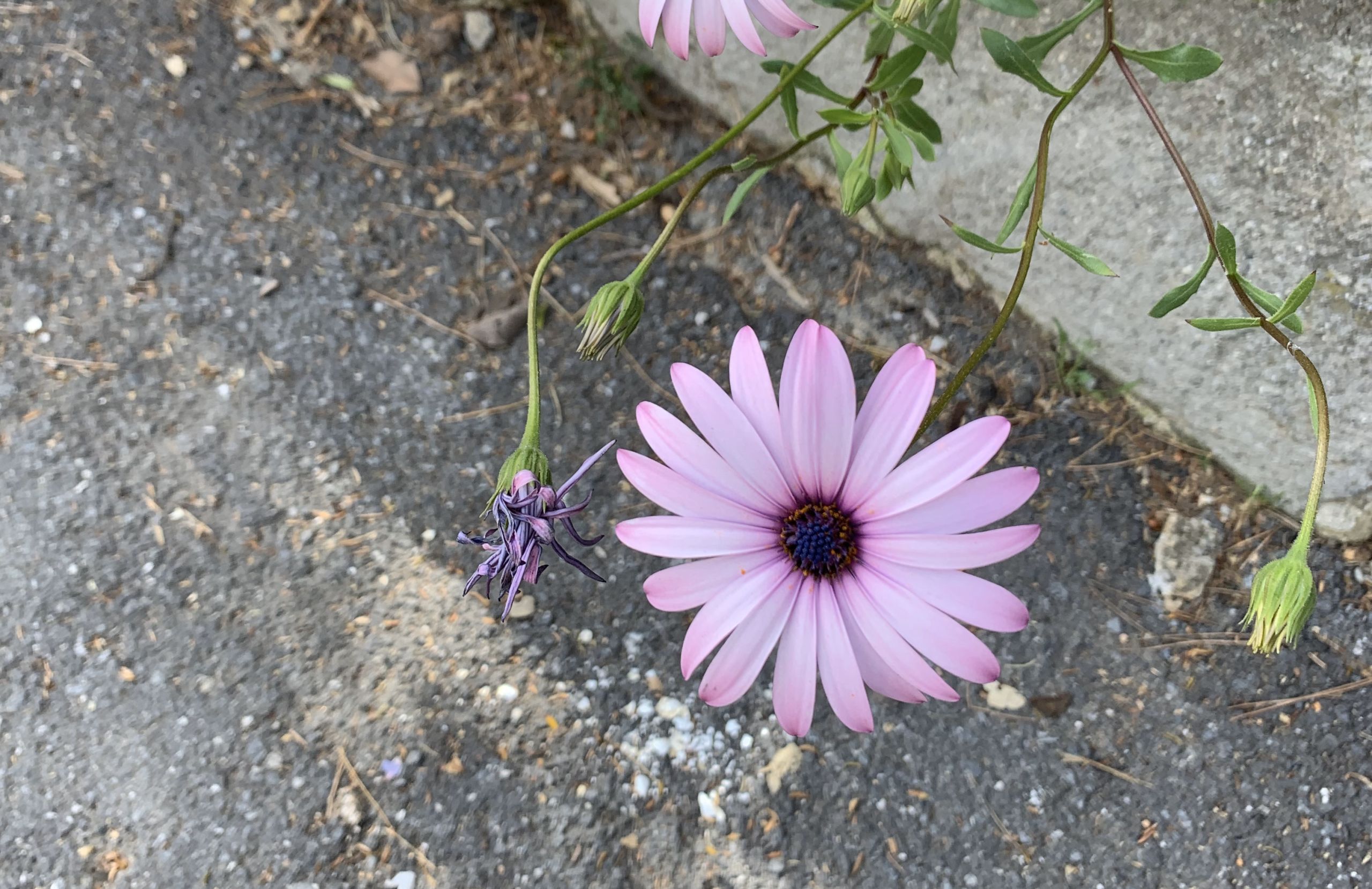 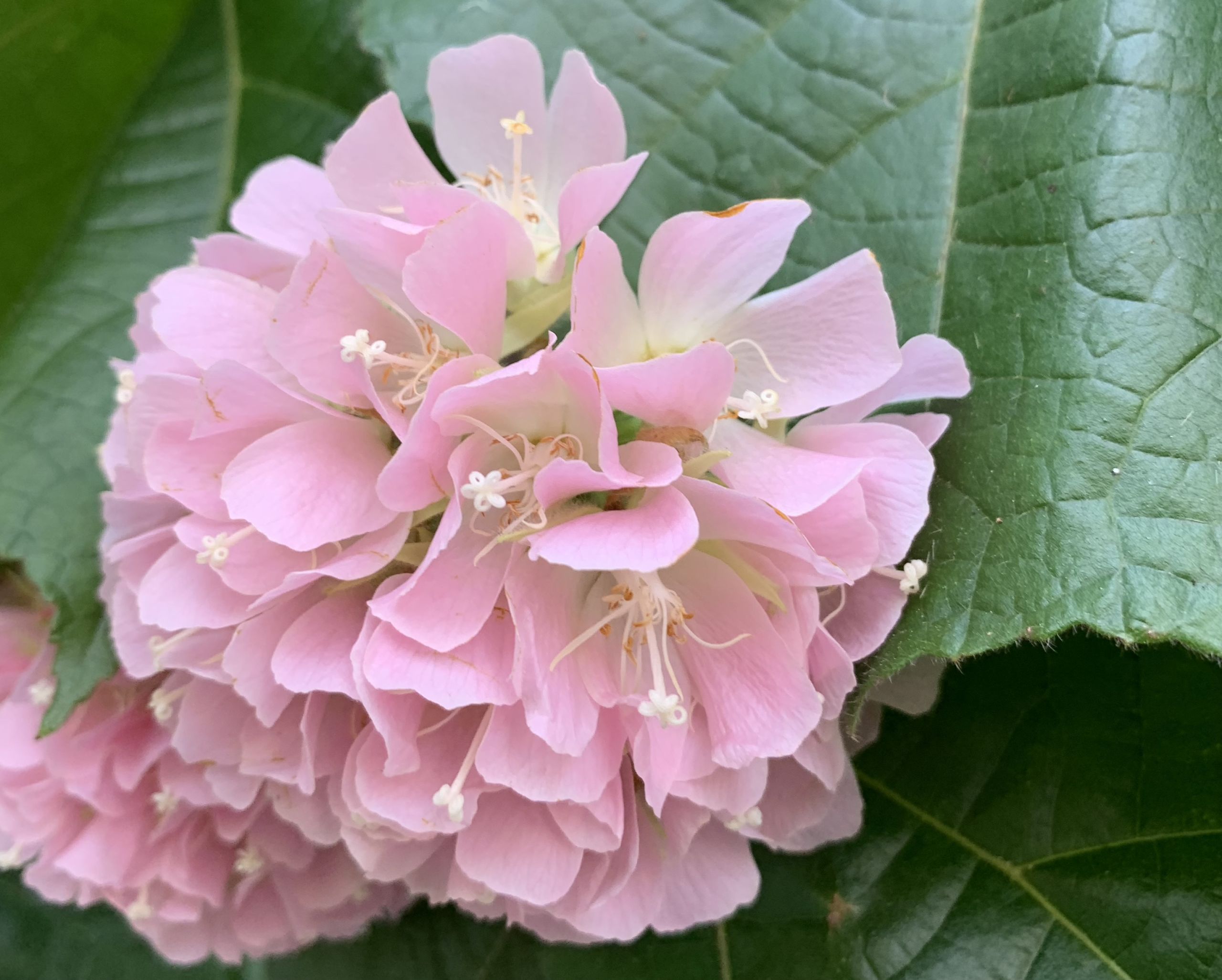 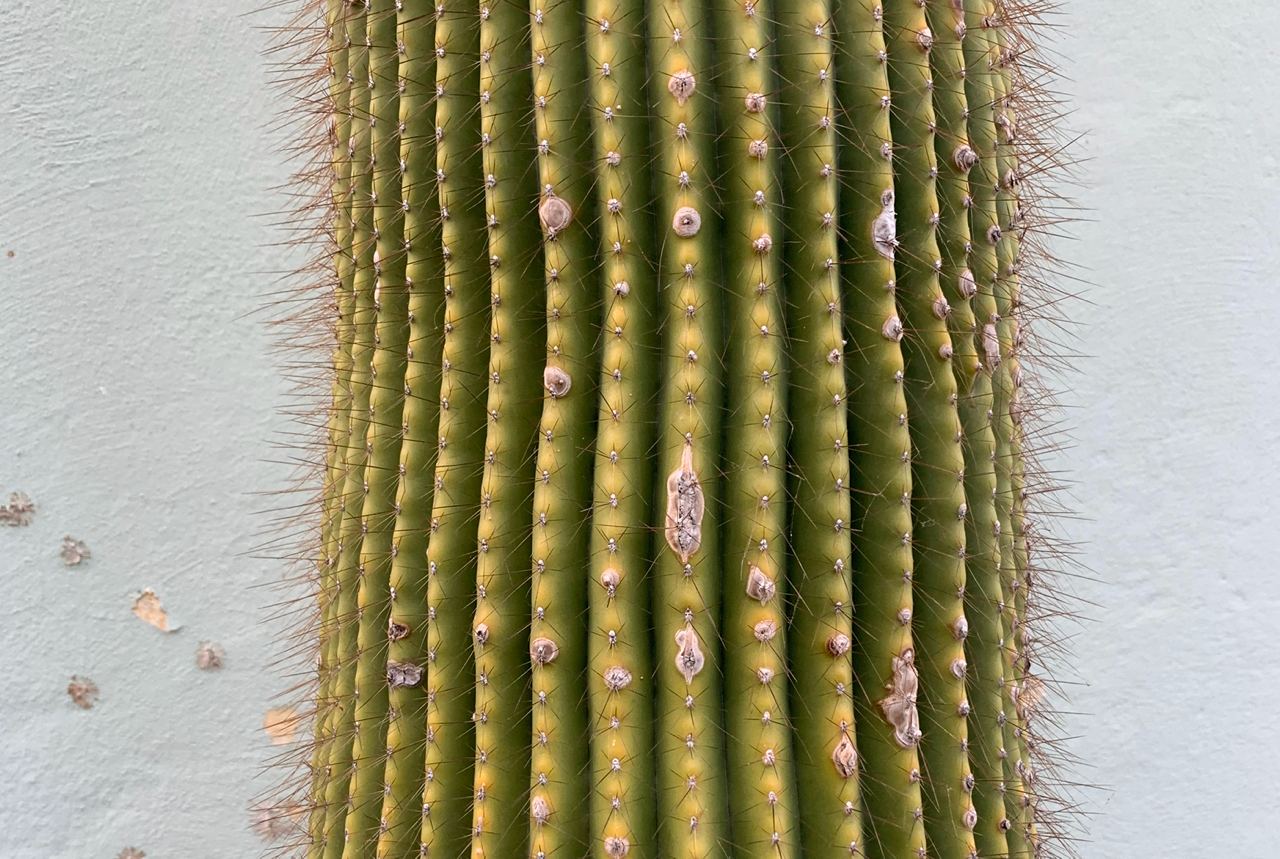 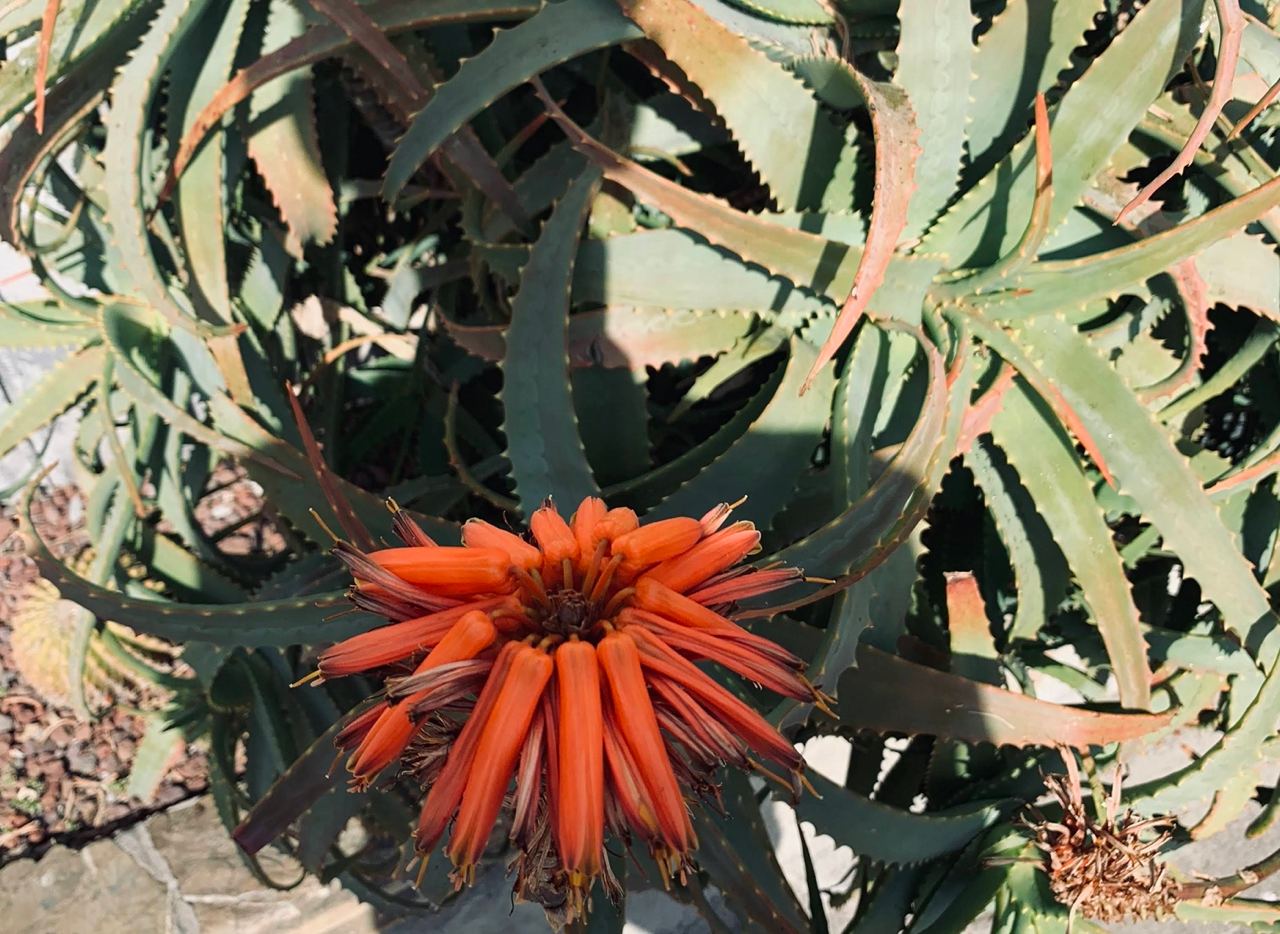 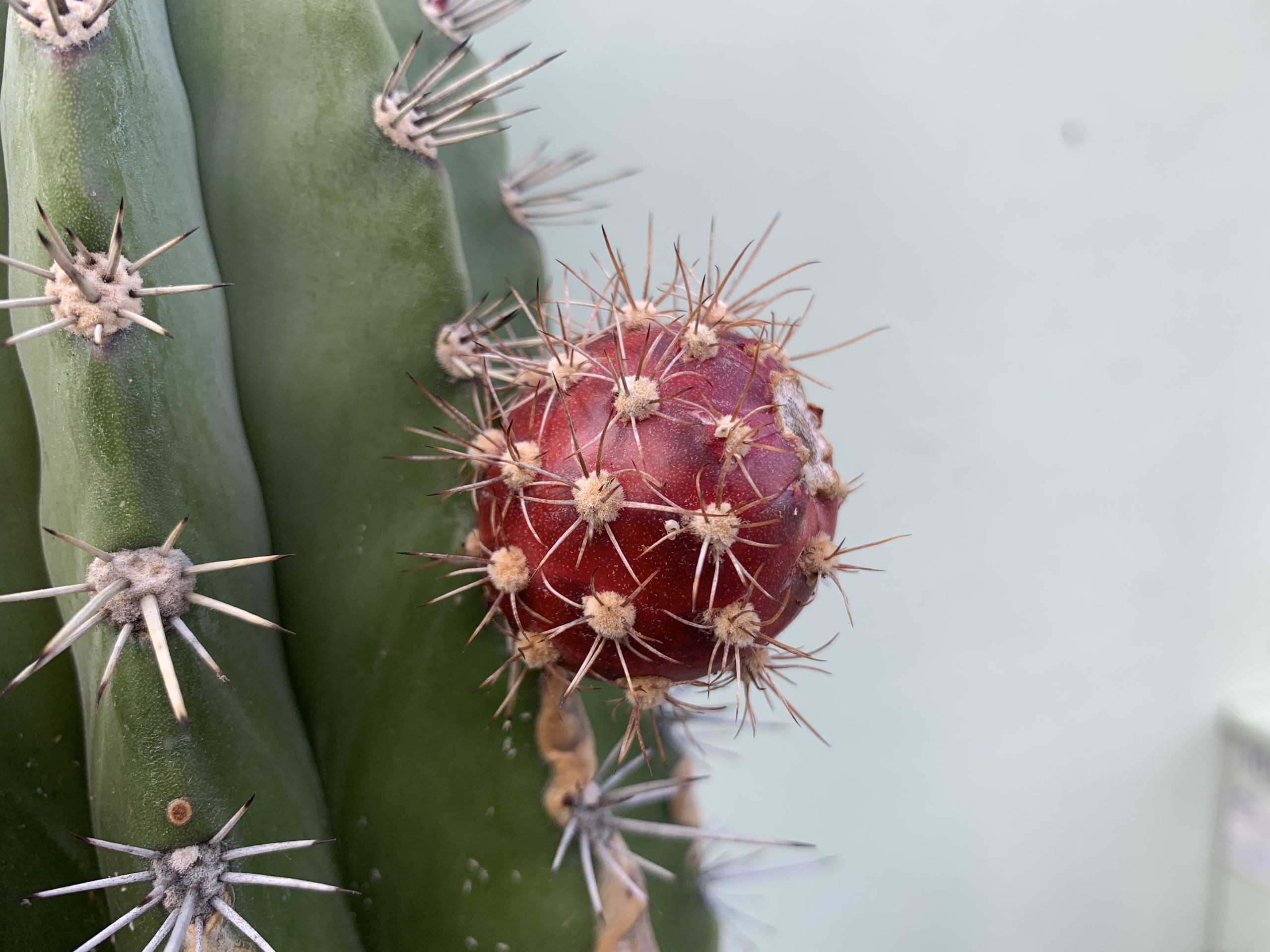 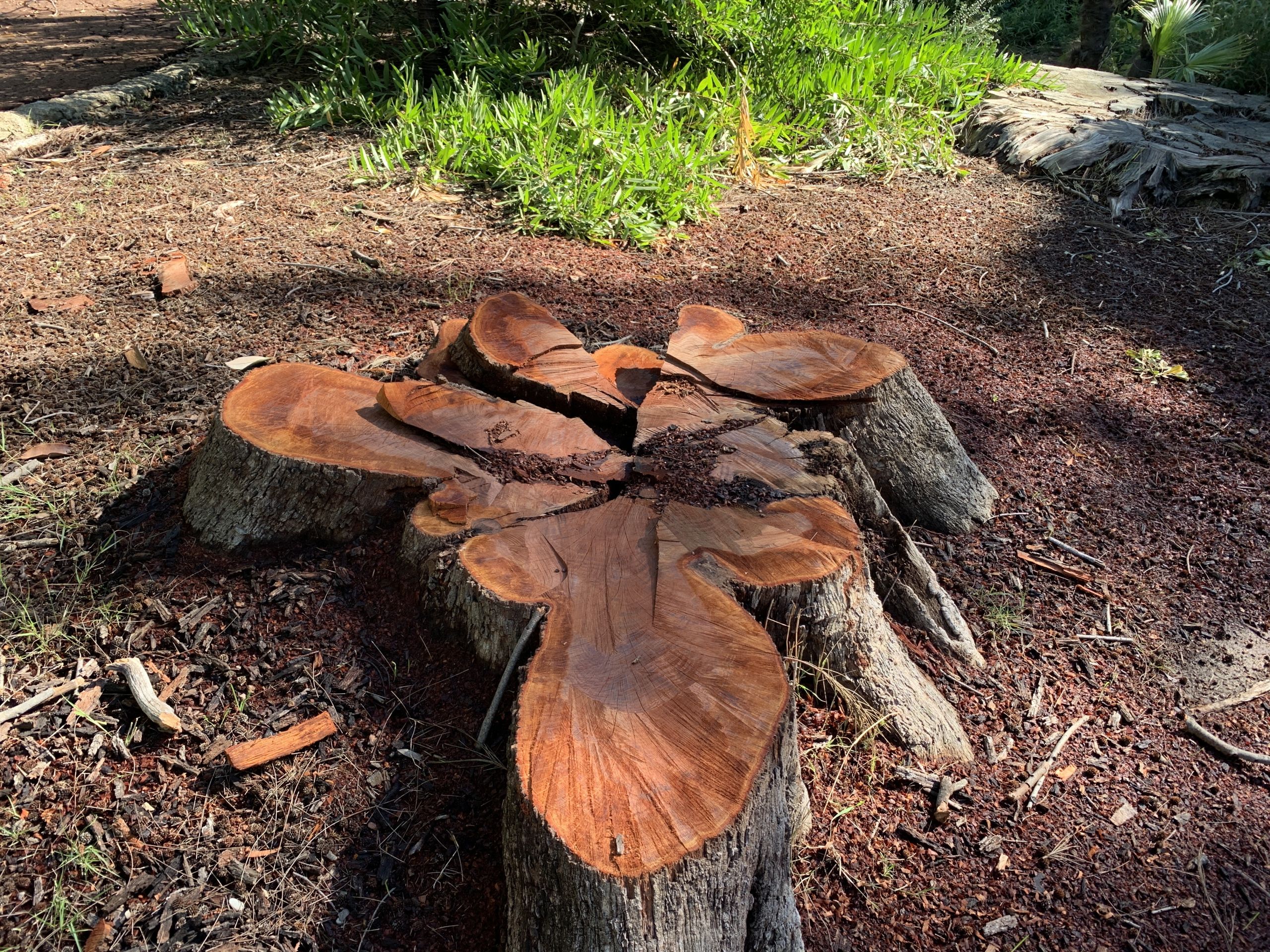 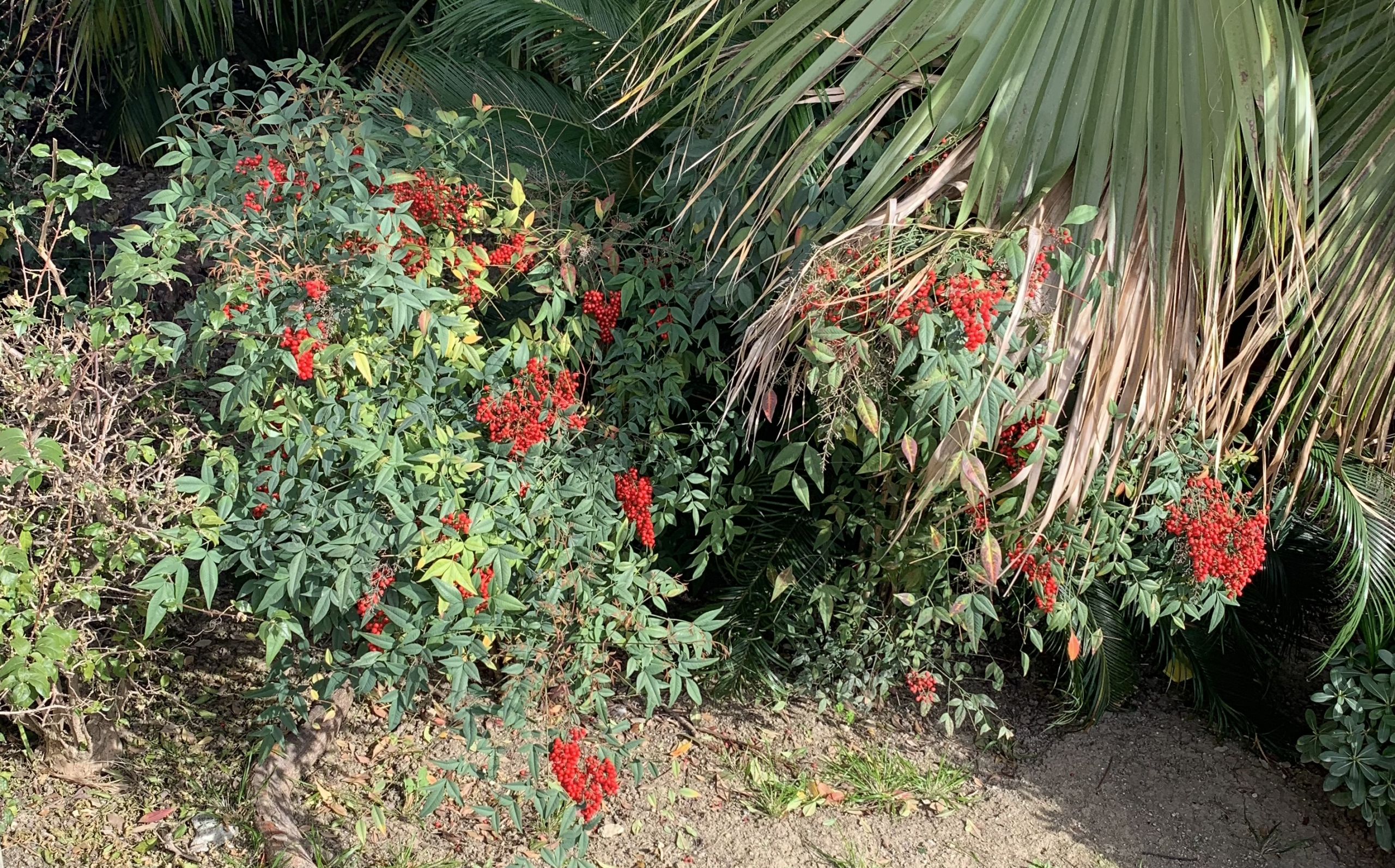 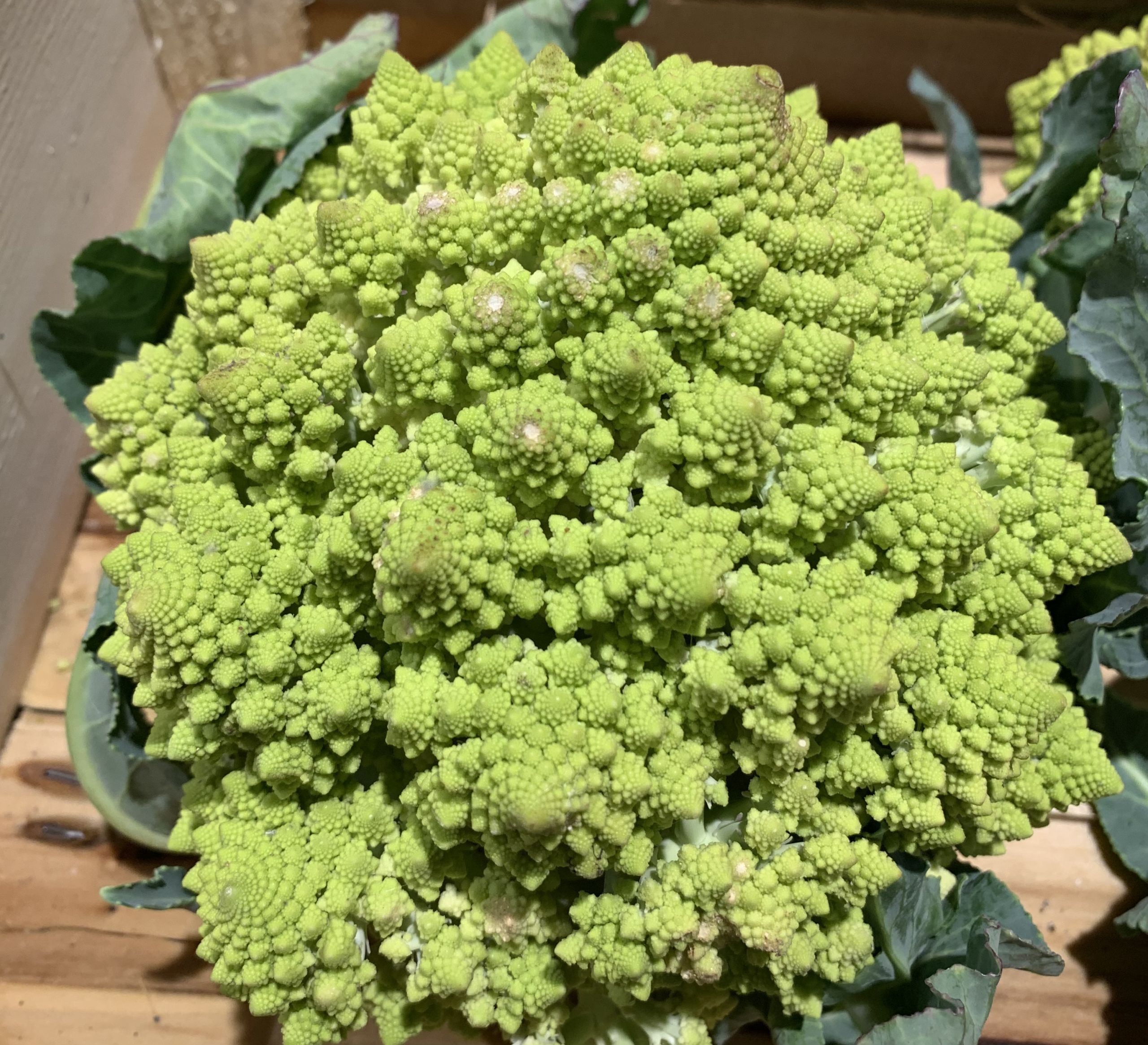 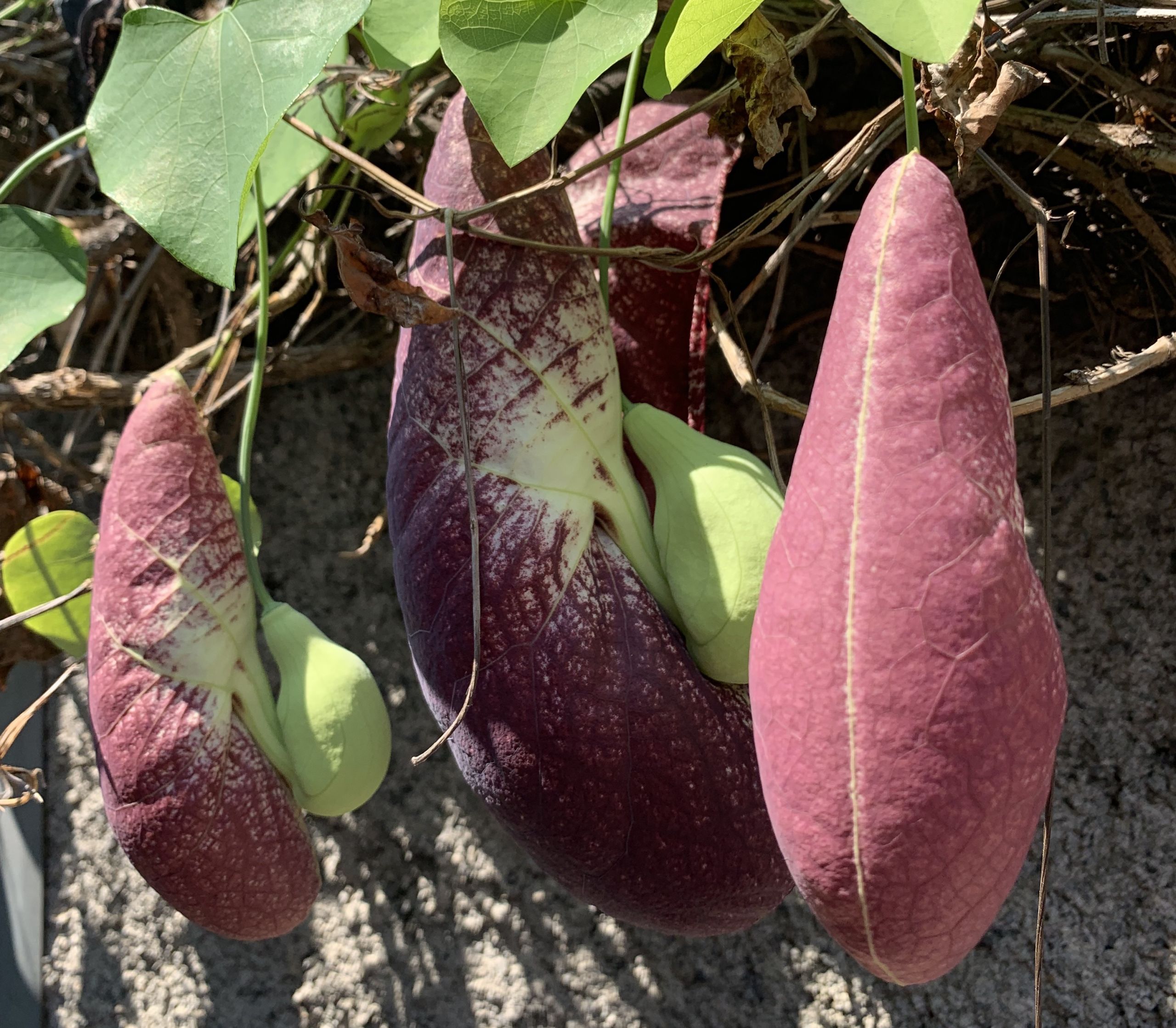 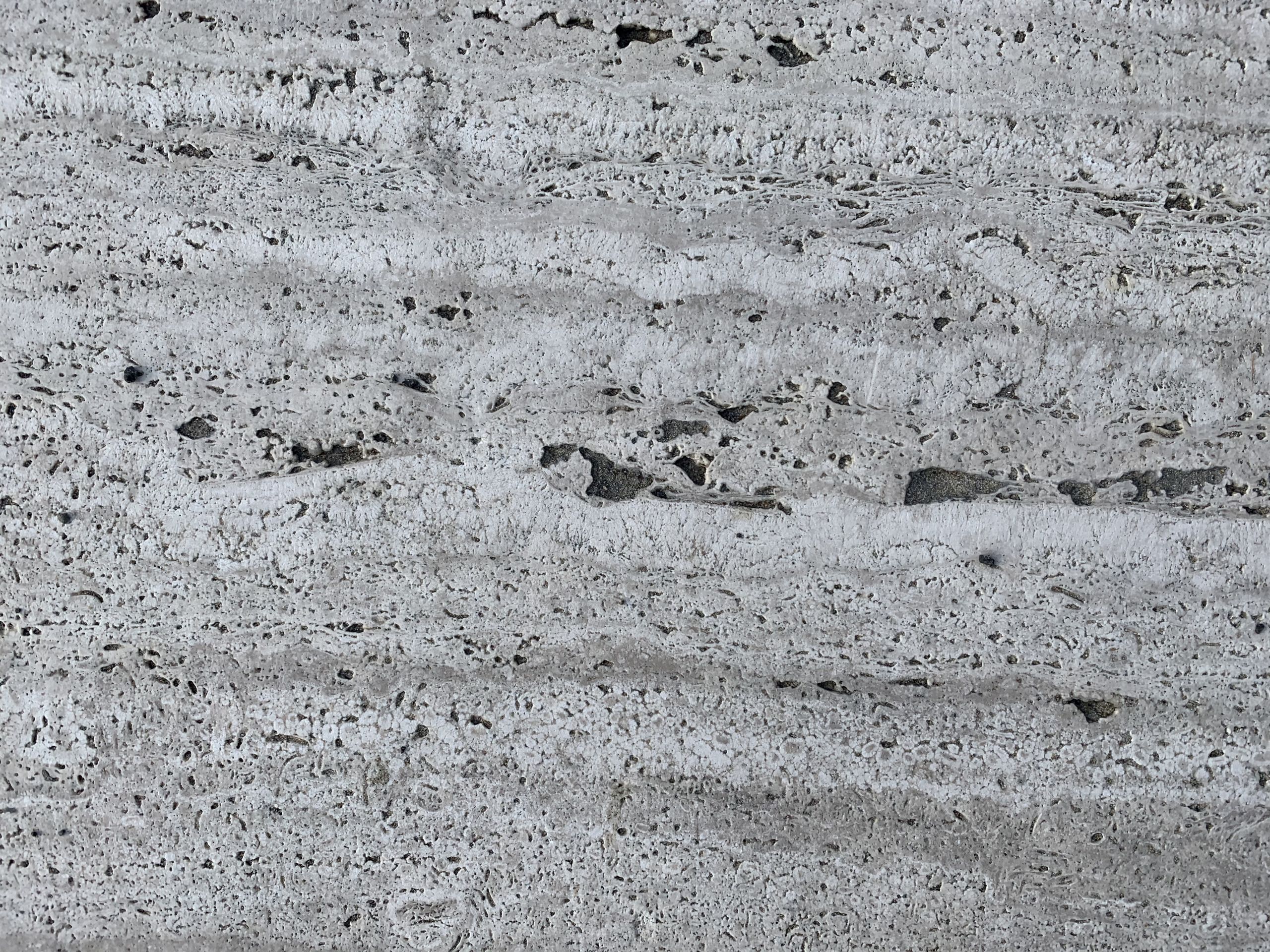 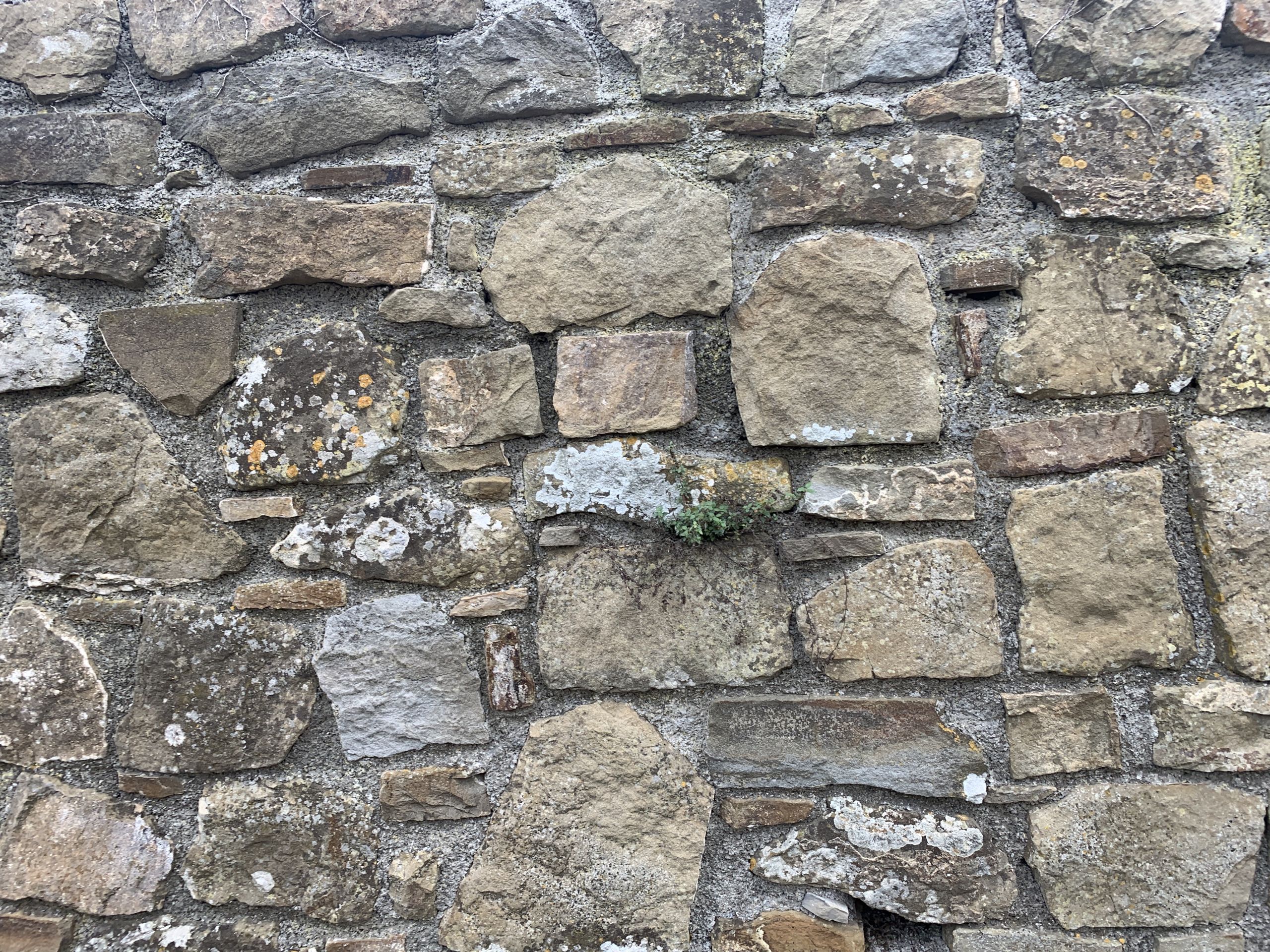 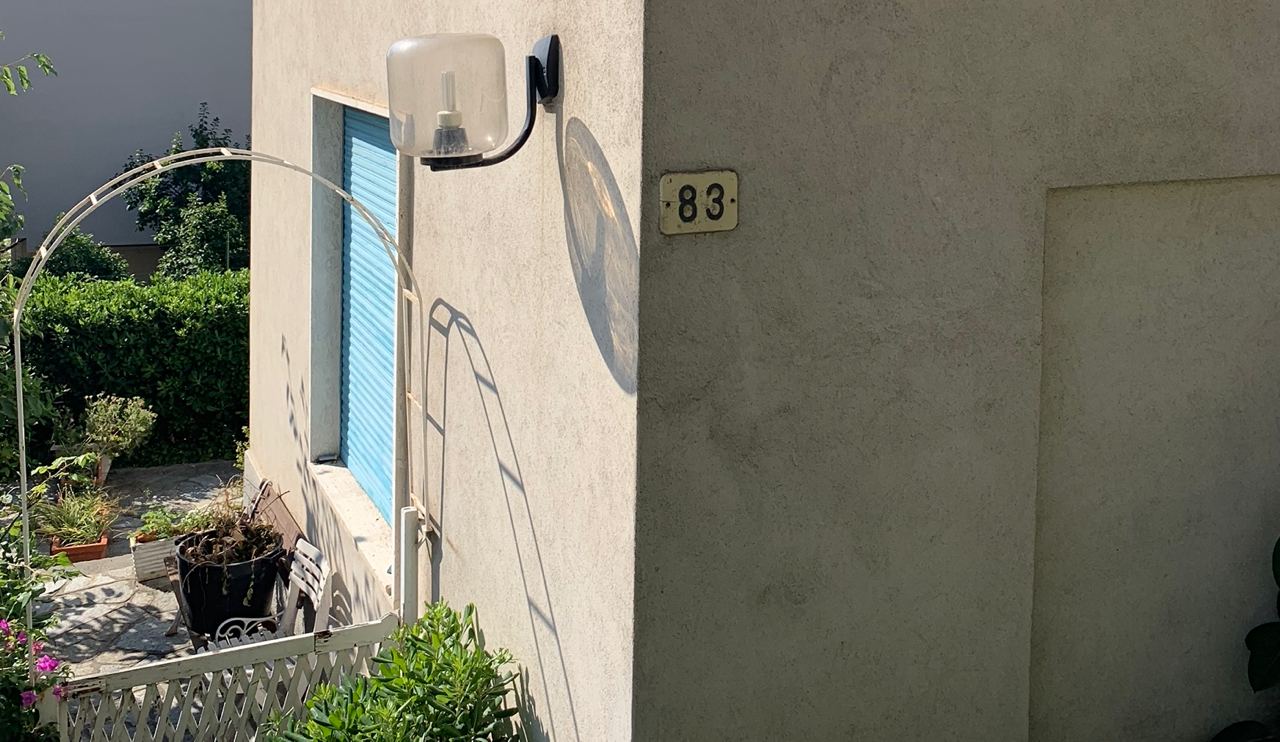 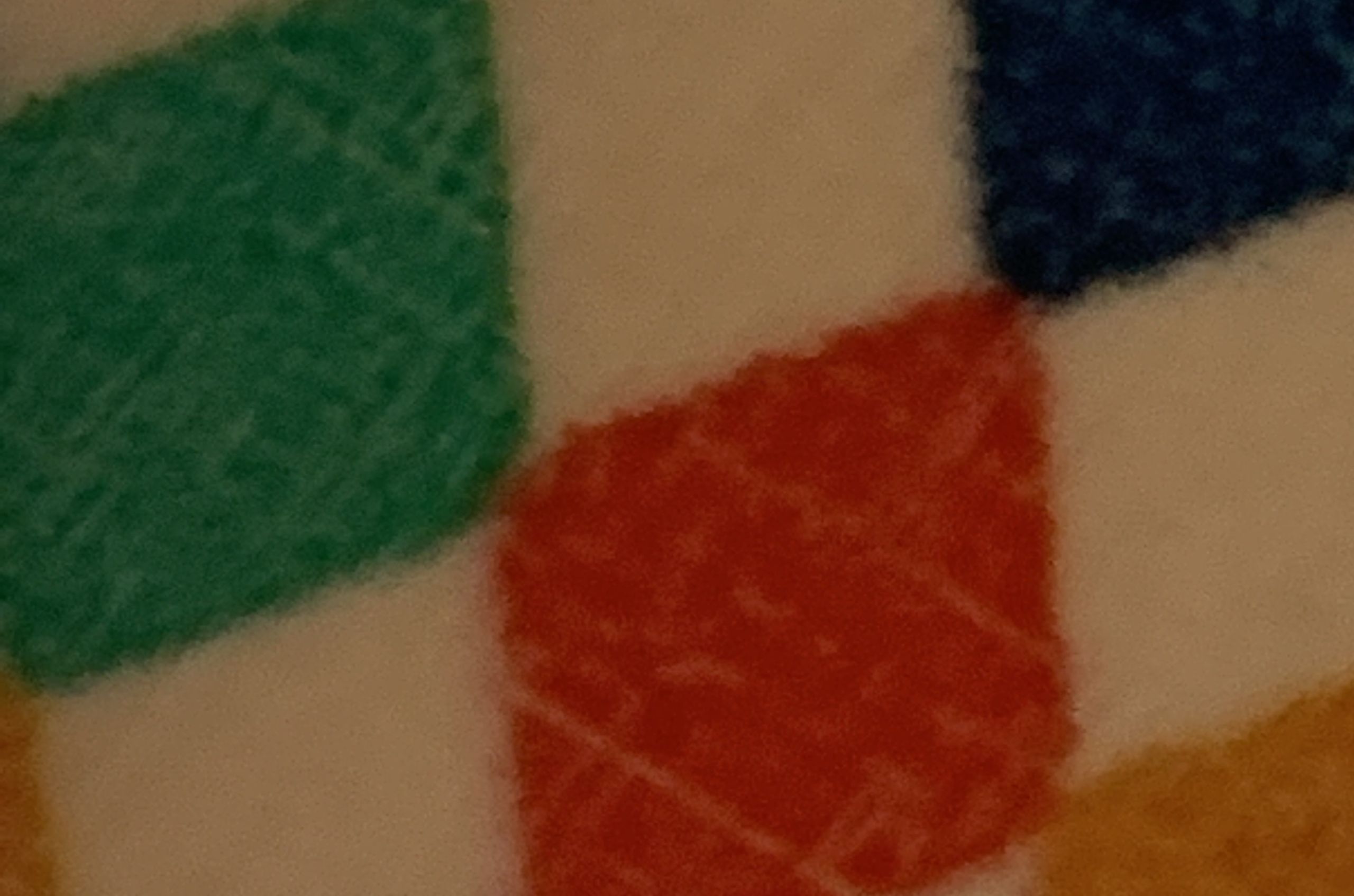 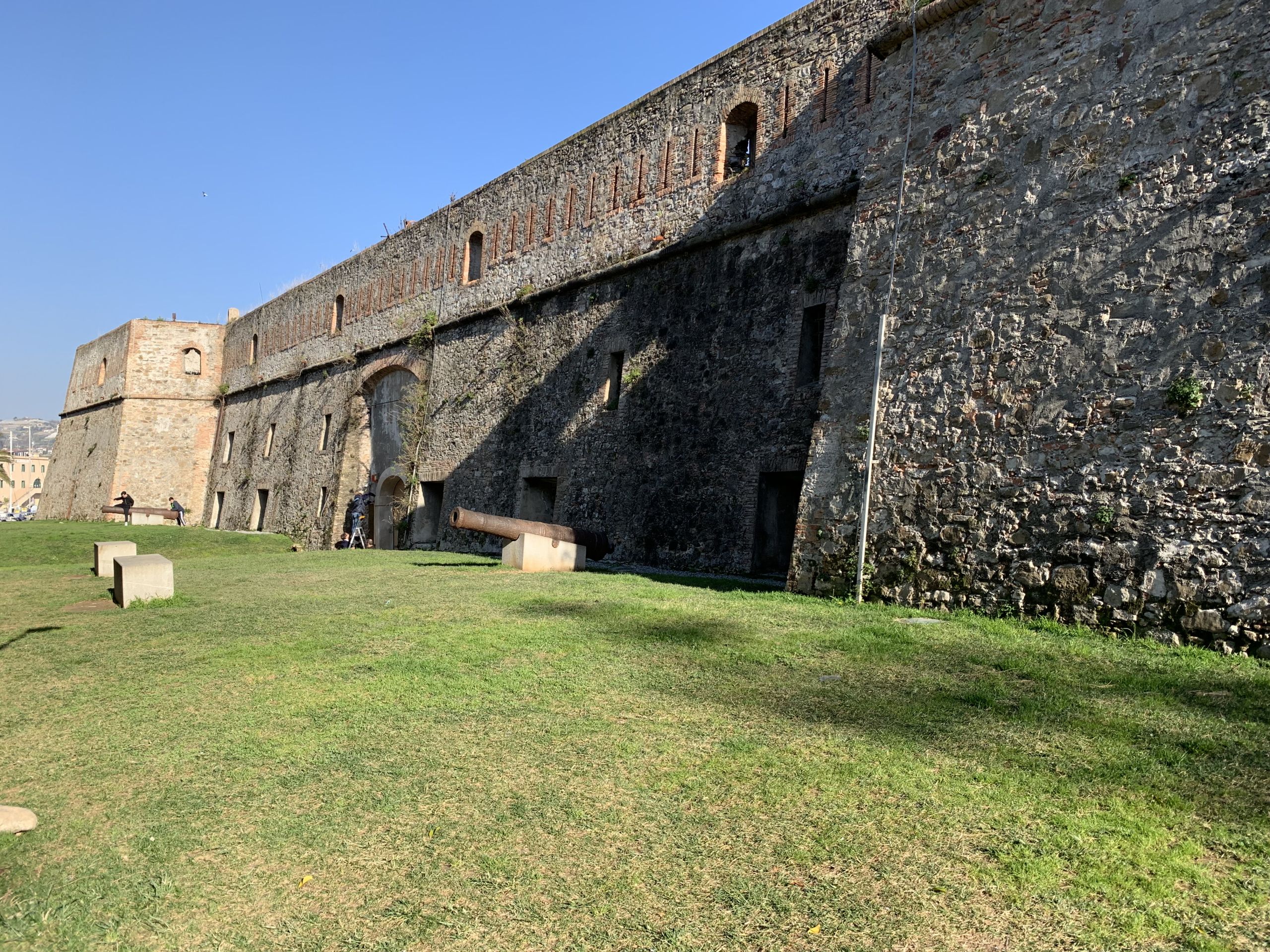 A tower in the nearby town of Ospedaletti: 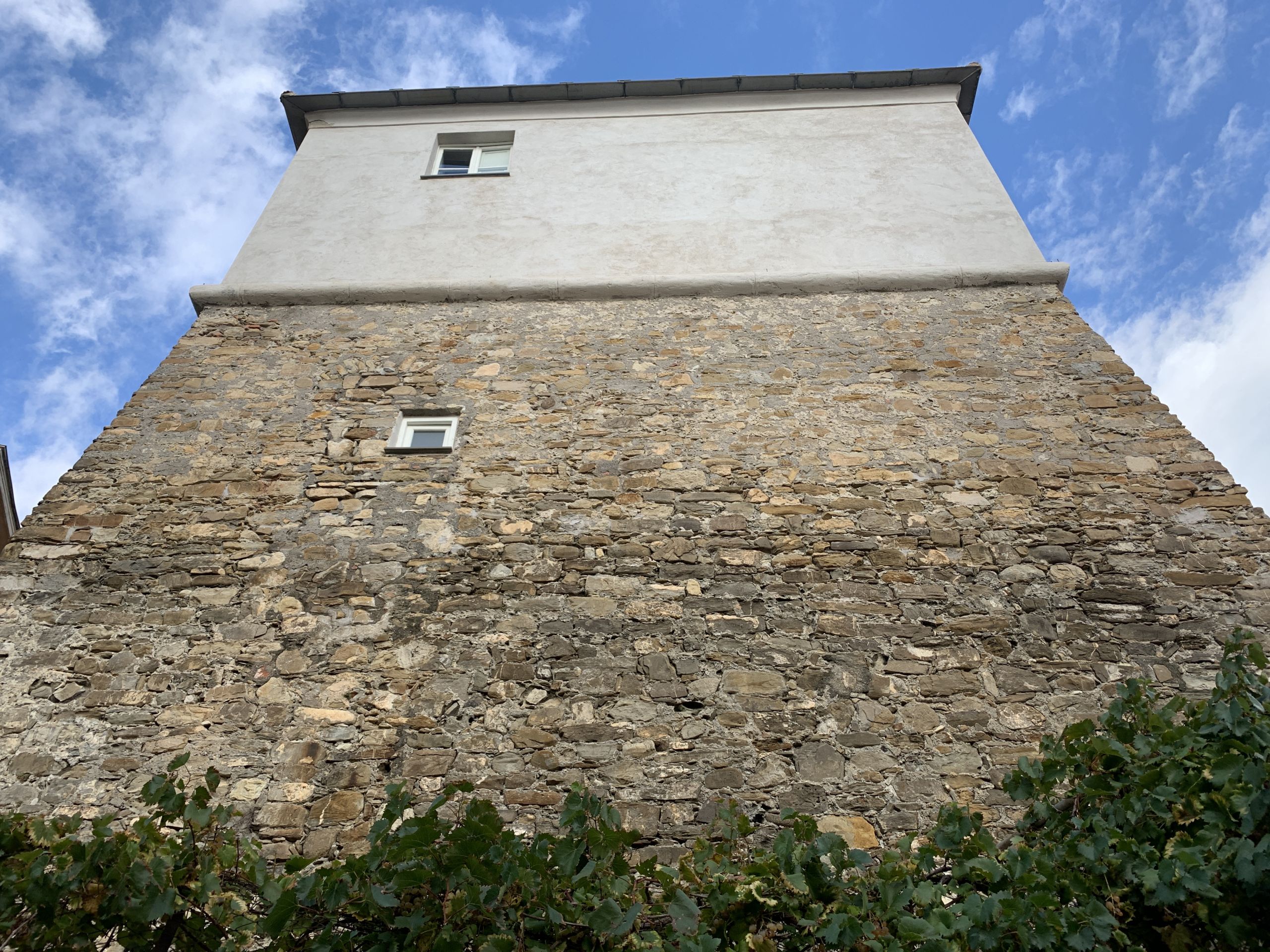 I never cared about constellations and never figured out how to find them.

Progress in space travel is nice to see, although it’s suspicious how nobody has stepped foot on the moon for fifty years. It would be great to have an emissions-free rocket.

We must be able to avoid being annihilated by an asteroid; for this we need a laser that can deflect one. Building a better space telescope will allow for earlier diagnosis.

I love the dark night sky and wish that there would be less light pollution. Space is not a place for junk, including Starlink satellites.

I worship the sun: it’s the only reason why life exists. Exposing the entire body to sunlight for as long as possible is fantastic for health—sunlight is a great energiser and the best disinfectant. Sunglasses and sunscreen are destructive; sun-dimming is inherently evil. Artificial light, especially blue light, breaks natural bodily rhythms. Perhaps adorning parliamentary assemblies with grand circular skylights will make politicians more sensible.

Solstices and equinoxes are some of the most meaningful festivities. Happy equinox!

A motorcycle is heavy and bulky. An electric scooter is light and compact.

A motorcycle is noisy. An electric scooter is silent.

Driving a motorcycle requires a license. Driving an electric scooter requires a brain.

It is a designer’s job to turn life’s motorcycles into electric scooters. This is an allegory, of course.

“Sorry, your smart kettle will be switched off because you are a 24-year old male in Russia, and therefore are a potential army recruit. We can reäctivate your kettle before the end of the conflict if you post #GoUkraine to at least 3 social media platforms where you have more than 100 followers.”

Winter is over;
Spring is time for revival
Of nature and souls.

Under no circumstances should any additional nation get to have weapons of mass destruction.

Me: “Then may I help keep peace with one of these weapons?”

Government: “No, these are weapons of war!”

Treaties should never commit nations to future wars, and should instead help stop them.